Man for all Seasons

The Science of Love

A Ghost of the Past

What is a Republic?

A Tribute to Dad

A Return to India

A Cuatro for Christmas

Rum 'til I die 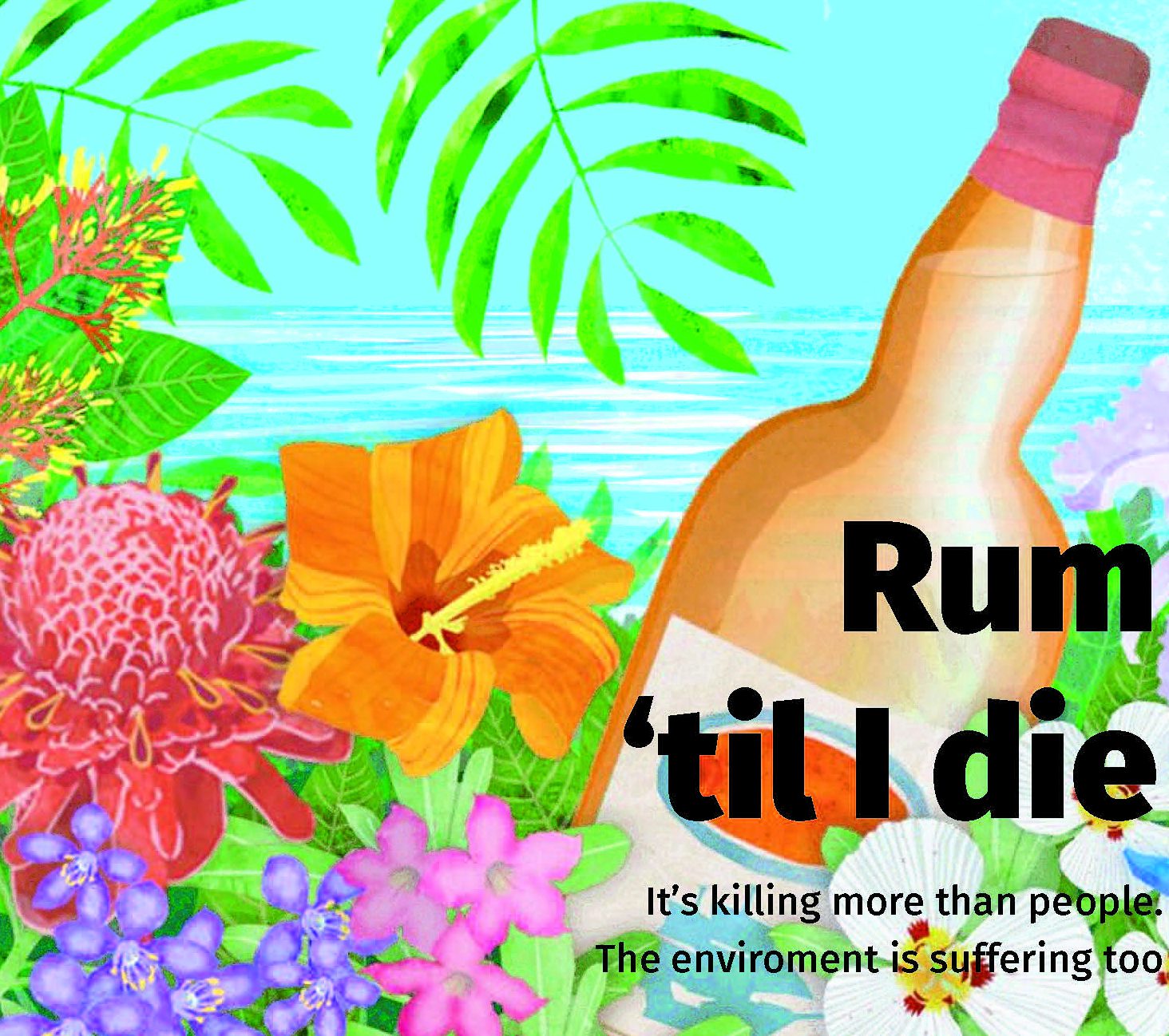 Rum 'til I die

It’s killing more than people. The environment is suffering. Click here for the full Magazine