Man for all Seasons

The Science of Love

A Ghost of the Past

What is a Republic?

A Tribute to Dad

A Return to India

A Cuatro for Christmas

From White Hall to White Magic

I was the Television Producer in the Office of the Prime Minister of Trinidad and Tobago, Dr. Eric Williams, when he died in 1981. I had been trying unsuccessfully to get another job in Trinidad but was blocked and so, despite my respect and admiration for the new Prime Minister, Mr. George Chambers, I applied for almost every job possible and eventually became the Public Relations Manager at Caroni (1975) Ltd.

Cool in the time of Covid 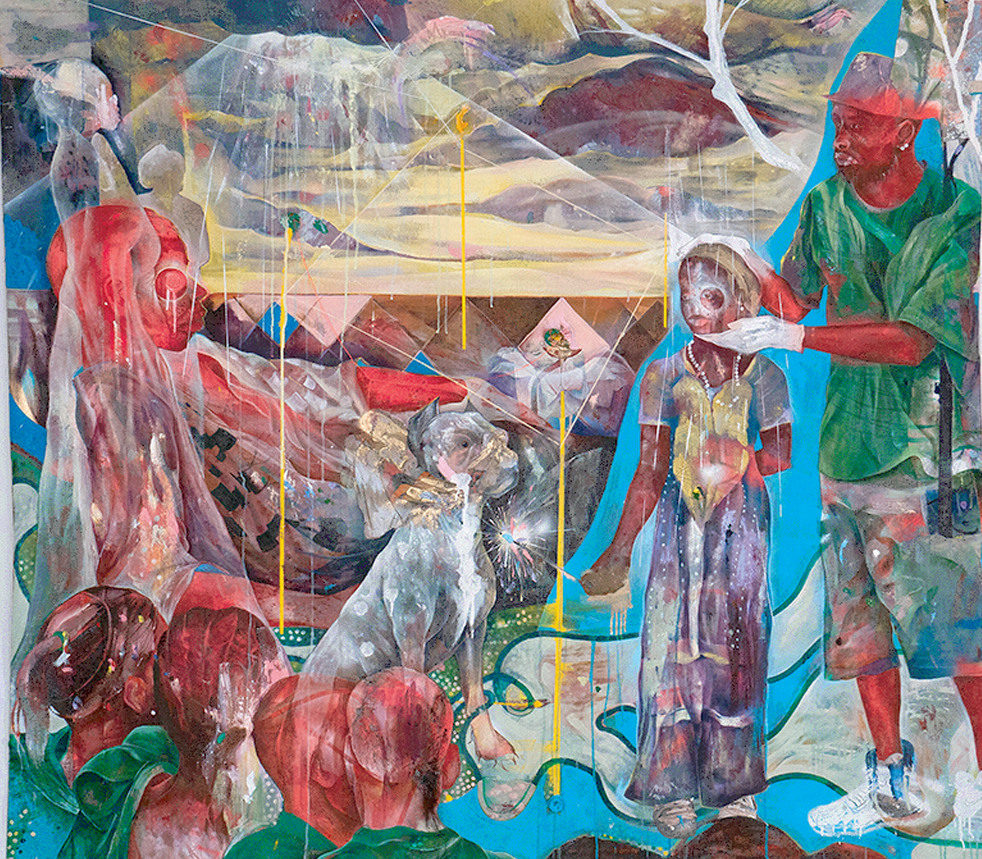